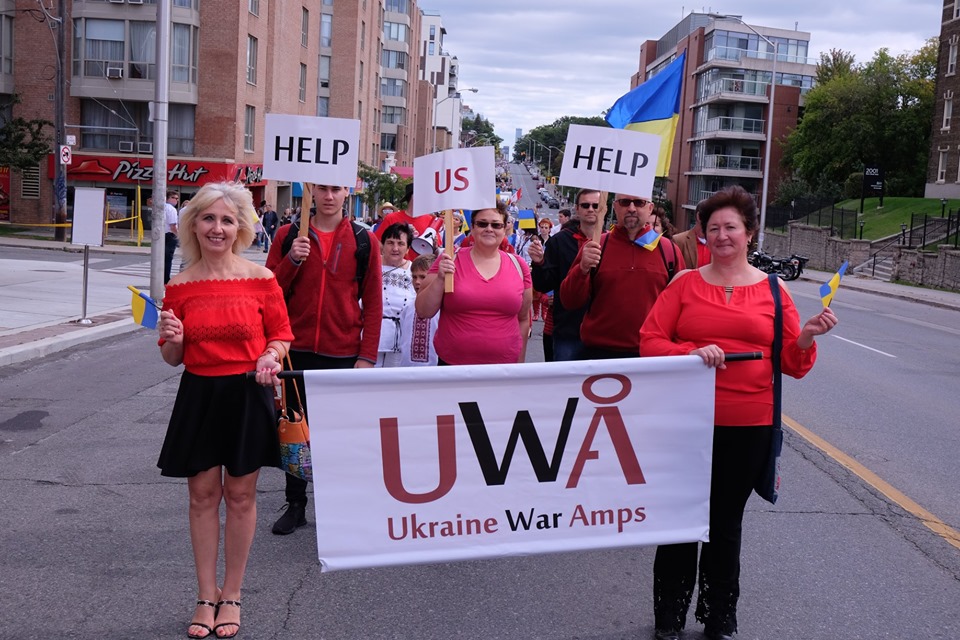 We marched within Ukrainian parade during the Bloor festival in Toronto! And in fact, we did so for the third year in a raw! As always, it’s an honor and a lot of fun to be a part of such an event! And it goes without saying, that we  carried Ukrainian flag and UWA banner all along the parade route! In addition, this was a great opportunity to tell our story out loud! Moreover, a supporter from Belgium donated 50 Euro so that we can purchase a megaphone! We did so and it helped tremendously during the parade! Also we had a chance to meet face-to-face with other like-minded people! And last but not least, is that we spent time and had fun together!

Although, most of the parade participants join us every year, some showed up for the very first time! And altogether we made it happen! 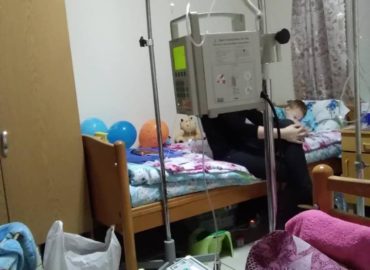 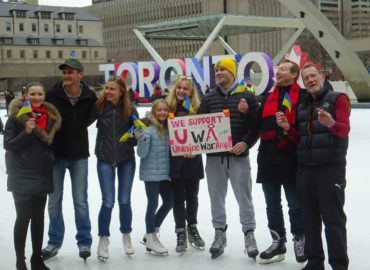