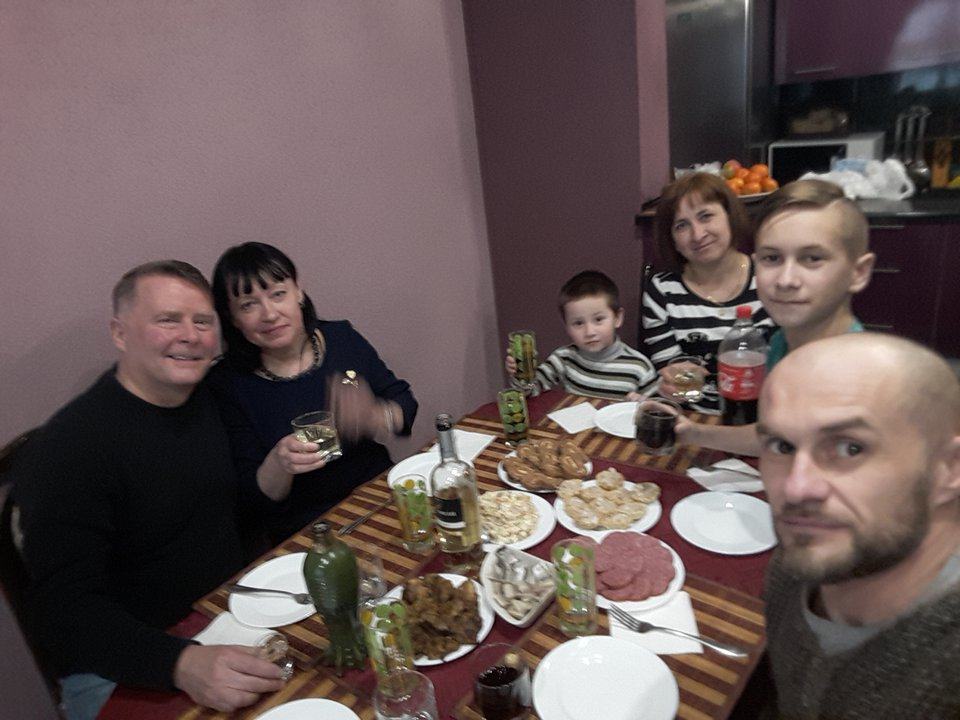 Ukraine War Amps’ program “Visit a Soldier” is a unique and empowering experience. This program allows you to visit and meet with Ukrainian soldiers. A long time supporter of Ukraine War Amps Dirk Smith visited Ukraine from February 12 – 22 2018 visiting a Ukrainian wounded Hero Roman Didera and Roman’s family in Lviv.

Dirk an individual who enjoys European history was moved by the protests of 2013 – 14 and felt that something needed to be done for sake of defenders of Ukraine. He is inspired by the soldiers’ willingness to fight for their country and compares them to American minutemen from the revolutionary war. Dirk states that Ukrainian soldiers have little to no government pay and are simply fighting for freedom of their beloved country. He claims that Ukraine needs more support from the West, Dirk also states that if he could support 100 soldiers he would. We at Ukraine War Amps are moved by Dirks passion and are always open to more individuals like him. Thank you, Dirk for everything you do and keep doing. 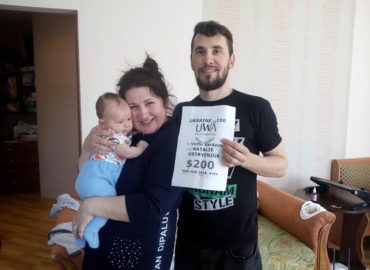 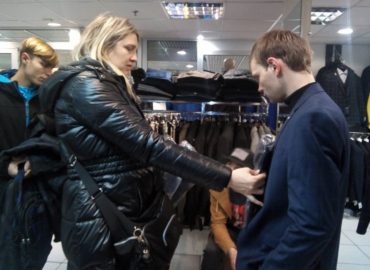 Nicole and Ihor – Adopt a Soldier 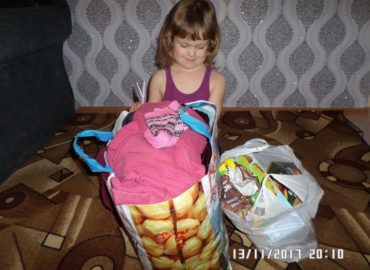