Change for Hope: Your change is our hope! 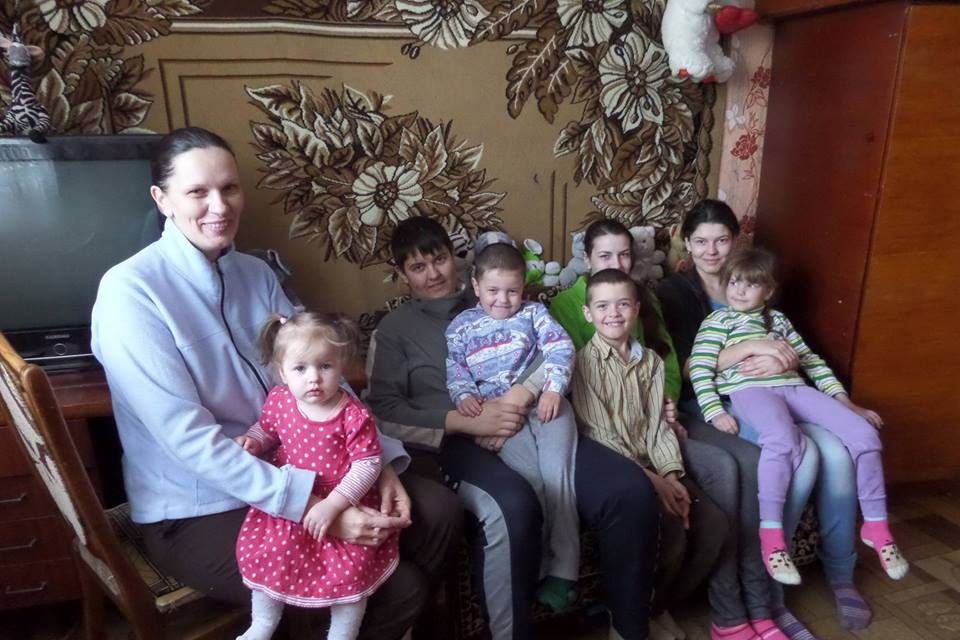 UWA and its volunteers encourage caring people to collect dimes, quarters, loonies or toonies and donate, as often as possible, to the maimed soldiers or to the orphaned children of war in Ukraine. A little goes a long way – to assist and create a lasting change in someone’s life who is still suffering and struggling after having faced so much loss in life.

For less than a price of a coffee, you can help! We are so grateful to every person who is making that change possible today.

Your donation can be made through Paypal and bank e-transfer.
Email us at donate@ukrainewaramps.ca for further details. 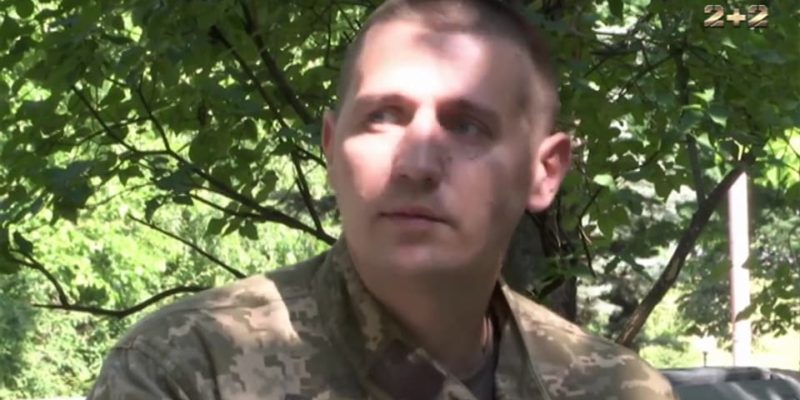 Stanislav Antropov is a recent and very worthy addition to the Adopt a Soldier program. He has faced great adversity throughout his adult life and overcome many obstacles to serve his country. In 2005, Stanislav was diagnosed with hepatitis C and his health slowly began to deteriorate. By 2014 he was informed by his doctor he may only have a few years to live.

Knowing his time may be short, he made a decision—if he is destined to die soon this or next year, it is better to die for Ukraine than to die at home in bed. He was soon able to obtain a medical permit and volunteered for military service. He was sent to Rivne, enlisted in the 394th Battalion, and was moved to the front as part of a reconnaissance platoon in the Luhansk region near Starobilsk.

In 2016 he returned home to Kyiv and was reunited with his wife after two years of service. However, Stanislav’s health took another turn for the worse as he was diagnosed with thyroid cancer shortly after he returned home. He is barely alive and suffering from acute pain. His wife, Natalia, is under immense stress and in tears. He is bravely facing his cancer with both hope and love. UWA is raising funds to continue with his treatment and to cover his medical expenses.

Please donate to help him! Our campaign target is $500 that would cover his medical expenses.

Your donation can be made through Paypal and bank e-transfer.
Email us at donate@ukrainewaramps.ca for further details.